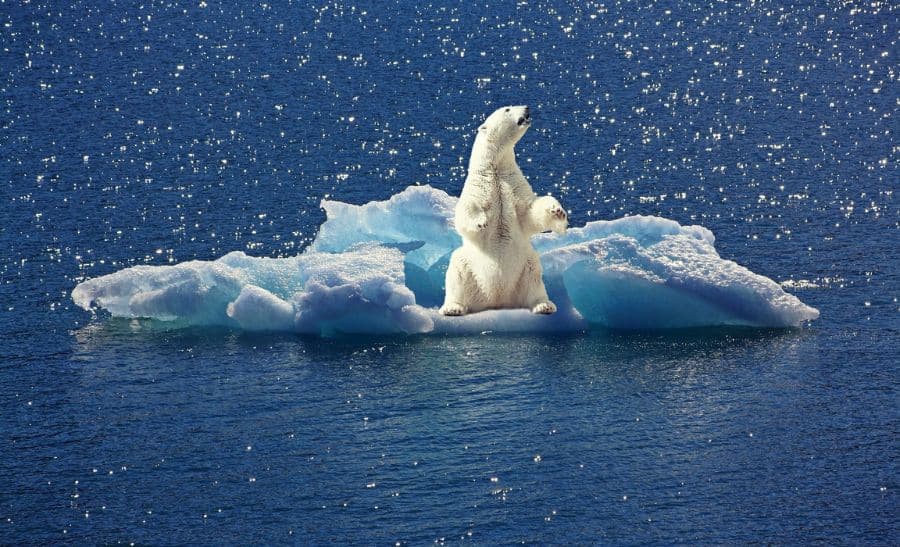 New Delhi: Delegates at the COP27 climate summit in Egypt agreed after late-night talks to put the delicate issue of whether rich nations should compensate poor countries most vulnerable to climate change on the formal agenda for the first time. For more than a decade, wealthy nations have rejected official discussions on what is referred to as loss and damage, or funds they provide to help poor countries cope with the consequences of global warming.


COP27 President Sameh Shoukry told the plenary that opens this year’s two-week United Nations conference attended by more than 190 countries the decision created “an institutionally stable space” for discussion of “the pressing issue of funding arrangements”.


At COP26 last year in Glasgow, high-income nations blocked a proposal for a loss and damage financing body, instead supporting a three-year dialogue for funding discussions.


The loss and damage discussions now on the COP27 agenda will not guarantee compensation or necessarily acknowledge liability, but are intended to lead to a conclusive decision “no later than 2024”, Shoukry said.


The issue could generate even more tension than at previous conferences this year as the Ukraine war, a surge in energy prices and the risk of economic recession have at once added to governments’ reluctance to promise funds and poor nations’ need for them.

Negotiations on Saturday night before the agenda’s adoption “were extremely challenging,” Harjeet Singh, head of global political strategy at the non-profit Climate Action Network International, said. “Rich countries in the first place never wanted loss and damage to be on the agenda.”


Some criticised the dismissive language on liability, but although weaker than hoped, getting the issue formally on the agenda will oblige wealthier nations to engage on the topic.


“They rightly expect more solidarity from the rich countries, and Germany is ready for this, both in climate financing and in dealing with damage and losses,” German Foreign Minister Annalena Baerbock said in a statement.


Germany wants to launch a “protective shield against climate risks” at the conference, an initiative it has been working on with vulnerable states such as Bangladesh and Ghana.

Bangladeshi-based environmental research body, the International Centre for Climate Change and Development said it was “good news” loss and damage was officially on the agenda.