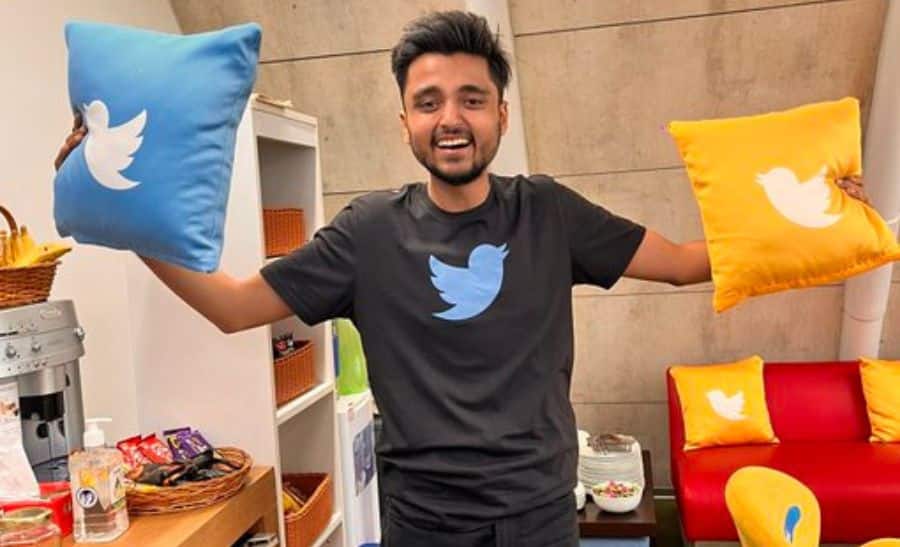 New Delhi: Firing from a company is a stressful and disappointment period for every employee. It also puts a heavy financial pressure to survive in times when the cost-of-living is rising at an alarming rate. It makes people sad. However, in an expected story, ex-Twitter employee, has shared a happy post on Twitter after being laid off from Twitter on Friday.


Twitter employee Yash Agarwal was fired today by Twitter India similar to many other Twitter employees globally. Earlier, Twitter had announced about the beginning of layoff of 50% Twitter staff from Friday. In an internal memo, the company informed all employees about the layoff.


In an unexpected response, Yash praised Twitter and said it’s been an absolute honour to work with the organisation and the culture was great.


Just got laid off.

Bird App, it was an absolute honour, the greatest privilege ever to be a part of this team, this culture #LoveWhereYouWorked #LoveTwitter pic.twitter.com/bVPQxtncIg

“Just got laid off. Bird App, it was an absolute honour, the greatest priviledge ever to be a part of this team, this culture.” Yash tweeted on Friday.


His post has received hearfelt response from Twitteratis as it got over 9k likes and 643 retweets.

Twitter has started laying off its employees across the globe and many of them came to know about it only after they were unable to login into their official email id and internal system. According to reports, the layoff has been carried out across verticals and countries including India.


According to the reports, the verticals that have been affected include engineering, marketing and other departments. The global job cut was ordered by Elon Musk to attain economies of scale and make the USD 44 billion acquisition viable. The world’s richest businessman Musk began his innings at Twitter last week by firing the CEO Parag Agrawal as well as the CFO and some other top executives.