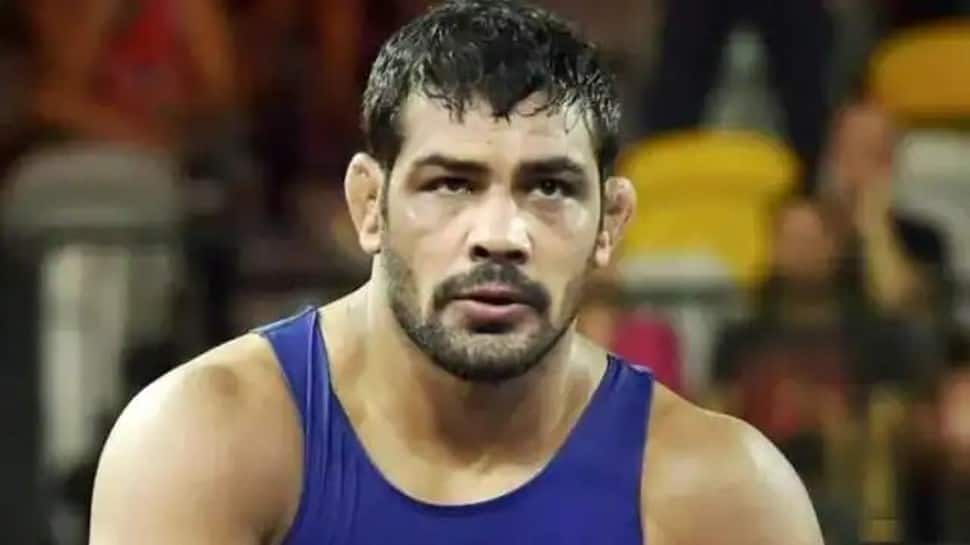 Wrestler and two-time Olympic medallist for India, Sushil Kumar has been granted an interim bail. Sushil was arrested in connection with the murder case of former junior wrestler Sagar Dhankar, who was a national wrestling champion. Sushil Kumar’s counsel Pradeep Rana told IANS that his client has got interim bail to look after his ailing wife.


“Savi — his wife, is ill. He wanted to meet her during this crucial time. The court heard the matter and allowed the interim bail,” Rana said.


“Mrs. Savi will undergo a surgery on Monday. He has been allowed to meet his wife till November 12,” he added.


The plea was “purely on medical and humanitarian ground”.

The plea read that his wife was suffering from severe lower back pain since long. The plea further read that her lower back pain started affecting the lower limbs as well and she was unable to walk properly without support. She slipped in the washroom and suffered a jerk in her spine. She has to undergo a surgery on November 7 at Acharya Shree Bhikshu Government Hospital.


The Delhi Police, however, had opposed the bail application saying that the offence was heinous in nature and associated with a murder case.


The police argued said Savi was residing with her parents and there are other members in her family to look after her.


“There is every possibility of Sushil Kumar influencing and threatening the witnesses. He may jump the bail if it is granted to him,” the police said.

The court, after hearing both sides, said: “Keeping in view the medical condition of the wife of the applicant and also considering the fact that there are two minor children, this court is of the view that presence of the accused will be required, he is ordered to be release on interim bail till November 12.”


The court has also asked him to furnish a personal bond in the sum of Rs 1 lakh with two sureties in the like amount. Two security personnel would maintain round-the-clock vigilance on him. Sushil Kumar was lodged at Tihar Jail. He is facing murder charges. The police have so far arrested 18 people in connection with the matter. Two chargesheets have been filed against Sushil Kumar and others by the Crime Branch of Delhi Police. The case is currently pending before the Rohini Court. (With IANS inputs)

‘Sanju Samson is an easy target’, Fans ANGRY with Shikhar Dhawan as RR captain dropped again from playing 11 in IND vs NZ 2nd...

dailynewsraftaar - November 27, 2022 0
Indian wicketkeeper and batter Sanju Samson was once again sacrificed for the sake of combination after he was dropped in from the playing...