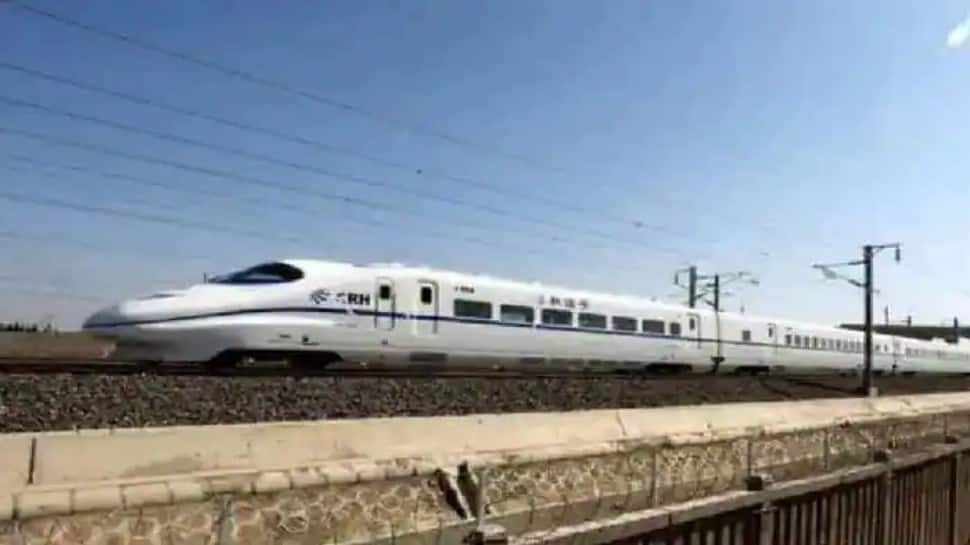 No date has been set for the competition for India’s first bullet train project between Ahmedabad and Mumbai, as per RTI response. In the RTI response, the National High-Speed Rail Corporation Ltd. (NHSRCL) Deputy General Manager Umesh Kumar Gupta informed Mumbai activist Anil Galgali of this. Although the Railway Ministry recently announced that the first bullet train project will connect Mumbai and Gujarat in 2026, the NHSRCL’s response has raised concerns, according to Galgali.


“The NHSRCL has stated that the timeline for completing the project can be fixed only after completion of land acquisition in Maharashtra and awarding of all tenders/contracts pertaining to the project,” Galgali said.

Gupta further informed Galgali that the civil works for the entire stretch of the bullet train project running 352 kms in Gujarat, Dadra & Nagar Haveli were started in different phases from December 2020 onwards.


“As on September 1, 2022, the civil work is progressing at full pace in Gujarat. All civil and track tenders in the entire length of Gujarat have already been awarded. Land acquisition is in progress in Maharashtra,” said Gupta.


In view of the NHSRCL`s stand, Galgali said that when such ambitious mega-projects are announced without thorough planning, the project is not completed on time, and this results in cost escalation at all levels. Estimated to cost over Rs one-lakh crore, the bullet train project was expected to be completed by December 2023 but got bogged down due to various political hurdles and other issues.


With inputs from IANS