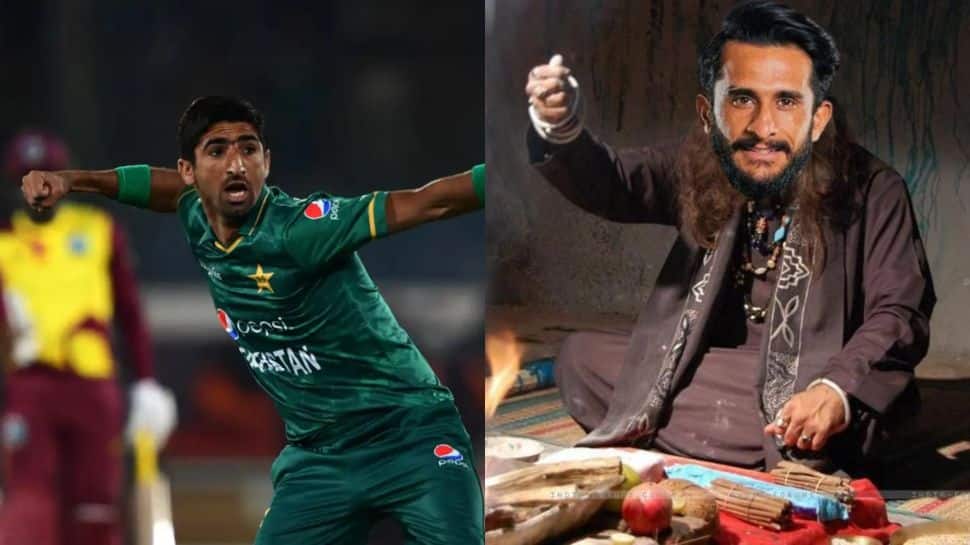 Pakistan cricket team received a major blow ahead of their Super 4 clash against Team India in the ongoing Asia Cup 2022 on Sunday as their pacer Shahnawaz Dahani has been ruled out of the match due to a suspected side strain. The injury happened while bowling in the match against Hong Kong in Sharjah on Friday. As is the case with any suspected side strain injury, the medical team will monitor him for the next 48-72 hours, following which they will make decisions, including carrying out a scan and further participation in the tournament.


As soon as the news of the injury broke, Pakistan cricket fans started trolling Hasan Ali as he is most likely to replace Dahani in the playing XI against India on Sunday. Here’s how Pakistan fans reacted to the news –

Another blow for Pakistan as Shahnawaz dahani is ruled out from Asia Cup.

Dahani is the third pacer from Pakistan to be down with an injury in the recent times after Shaheen Shah Afridi (right knee ligament injury) and Mohammad Wasim Jr. (side strain).


“Shahnawaz Dahani will not be available for Sunday’s ACC T20 Asia Cup Super-4 match against India due to a suspected side strain. The injury happened while bowling in the match against Hong Kong in Sharjah on Friday,” said the PCB in an official update.


In Pakistan’s 155-run thrashing of Hong Kong on Friday, Dahani had figures of 1/7 in two overs. In an earlier match against India in Group A held last Sunday, Dahani had hit 16 runs apart from figures of 0/29 in four overs.


“As is the case with any suspected side strain injury, the medical team will monitor him for the next 48-72 hours, following which they will make decisions, including carrying out a scan and further participation in the tournament,” added the PCB.


In four T20Is, right-arm pacer Dahani had picked three wickets while in two ODIs, he has one scalp. Pakistan’s other pace bowling options ahead of their Super Four match against India at the Dubai International Stadium on Sunday include Naseem Shah, Haris Rauf, Hasan Ali and Mohammad Hasnain.