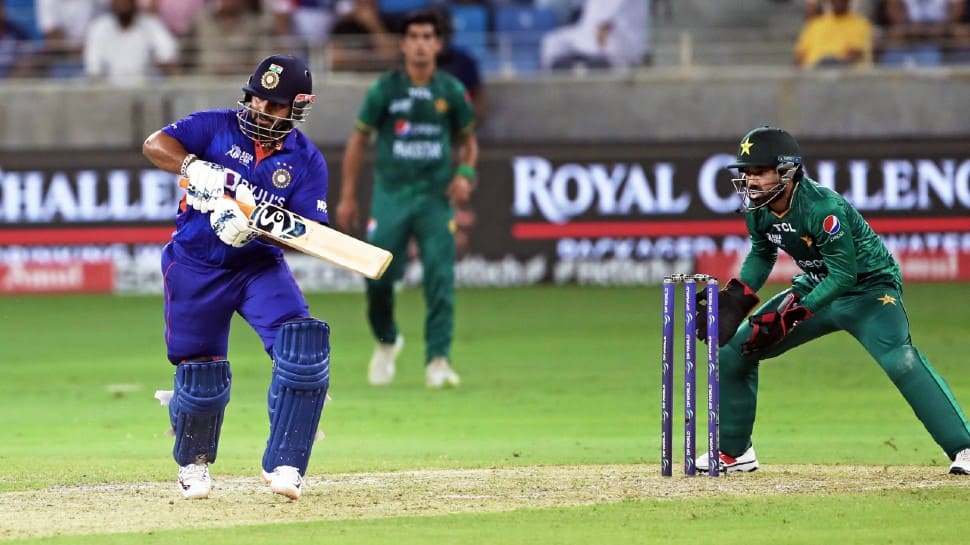 IND vs SL Super 4: Rohit Sharma’s Team India will face Sri Lanka in a must-win Super 4 clash in Asia Cup 2022 on Tuesday (September 6). After losing their opening Super 4 match against Pakistan on Sunday (September 4), India can’t afford another loss if they hope to reach the final on September 11.


The Indian side, who reached the Super 4 stage with an unbeaten record, need to make a few changes to the side that lost by five wickets to Pakistan in the last match. There will be pressure on Rishabh Pant to retain his place in the Playing XI, especially with the skipper Rohit Sharma visibly upset at the manner of his dismissal in the last match.


India sorely missed the services of a finisher like Dinesh Karthik in the last match against Pakistan and the Royal Challengers Bangalore batter may well once again return to the side at the expense of Pant. Another change that India may make might be to include Axar Patel in place of Deepak Hooda to give them another specialist bowling action against Dasun Shanaka-led Sri Lanka.


Inspiration like this _ from the legendary former captain of Sri Lanka __ @MahelaJay is definitely hyping up _ the #RoaringLions _ for tomorrow’s match against India __#INDvSL #ACC #AsiaCup2022 #GetReadyForEpic pic.twitter.com/zksqaU98ZN

Pant was dismissed off a googly by Shadab Khan, as he tried a reverse sweep, an attempt that experts found to be trifle indiscreet. The wicketkeeper-batter was premeditative and the execution was poor as the ball went straight into the hands of Asif Ali at backward point, resulting in his dismissal at a crucial juncture.


“Rishabh Pant will be disappointed because that’s not his shot. His shot is probably hit it over long-on or deep mid-wicket, you end up hitting over there and get out, absolutely you can take it because that’s your strength. Your strength is not reverse-sweeping,” Gambhir told Star Sports.


India eventually lost the Super 4 match that went down to the wire on Sunday. Legendary Pakistan pacer Akram felt that the southpaw, known for his power-hitting skills, could have avoided the reverse hit during the middle overs.