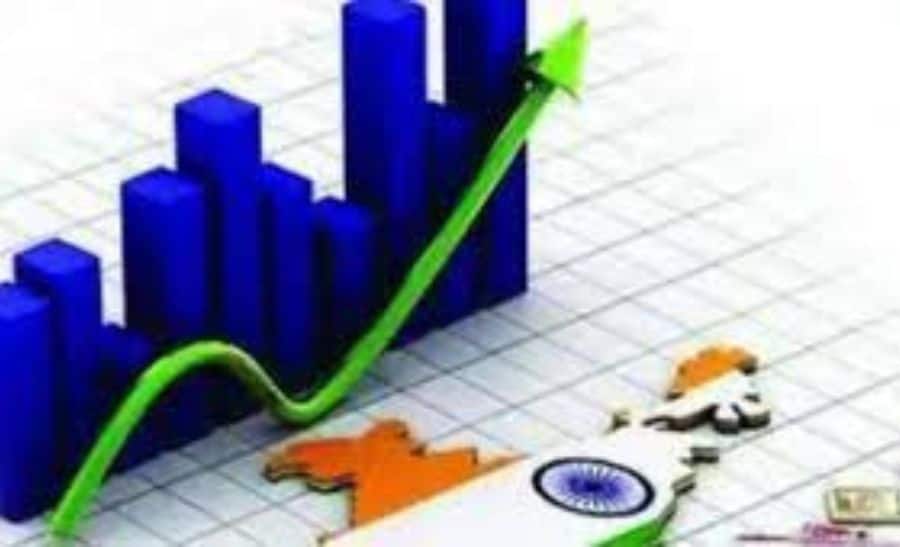 New Delhi: India has overtaken the UK to become the fifth-biggest economy in the world, according to the media reports. India jumped past the UK in the final three months of 2021 as the latter has been grappling with economic challenges aggravated by the Ukraine-Russia conflict. It is to be noted that these estimations were done in dollars.


As per the report, India’s economy size in a ‘nominal’ cash term in the quarter through march was $854.7 billion while the UK was $816 billion. It was on an adjusted basis and used a dollar exchange rate.


However, according to the general forecast, it is estimated Indian economy to be a fifth larger economy by 2027. But amid changing situation, IMF’s own forecasts show India surpassing the UK in dollar terms on an annual basis this year itself. India wasn’t in the top 10 economies in the world a decade ago while the UK was the fifth largest economy.


The UK is currently facing the worst economic crisis in decades with the threat of the longest recession in 30 years. Moreover, the bank of England has foreseen a squeeze on cost-of-living over the next year because of many factors including surging energy prices.


On the other hand, India has performed well in recent times, outbeating some developed economies. The report is a big relief to the Indian economy which is rebounding after the scourge of covid-19 pandemic for the past two years. India’s Gross domestic rate (GDP) for the first quarter of FY23 was 13.5%, though which was lower than RBI’s expectation of 16.5%.

Akasa Air to begin Delhi flight operations from TOMORROW; Here’s what to expect?